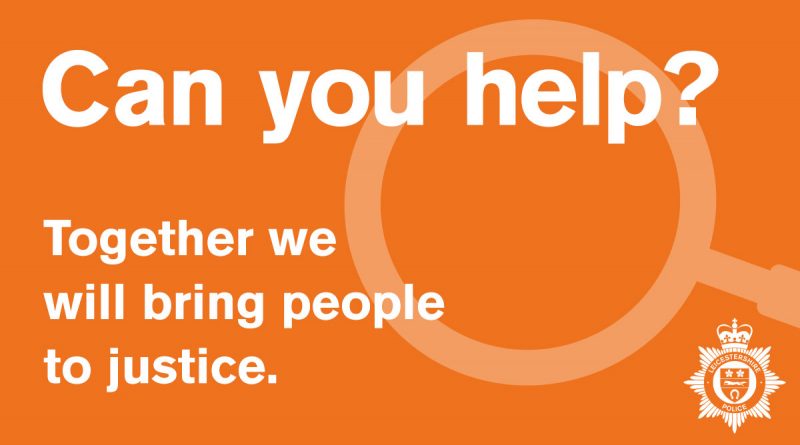 Detectives are investigating a serious assault in Saffron Lane this morning (Monday 23 August) which resulted in a 44-year-old man sustaining head injuries.

Police were called to the area just before 6.45am after reports were received that a man was seen flagging vehicles and obstructing the road. The victim stopped his car and attempted to get the man to move from the road. The suspect then attacked the driver, kicking him in the head a number of times. The victim was taken to hospital where he is undergoing treatment.

During the arrest a police officer was also attacked by the suspect and sustained facial injuries, he was treated in hospital but injuries are not believed to be serious.

A 32-year-old man was arrested on suspicion of grievous bodily harm and assault on an emergency worker.

Detective Inspector Charles Edwards is overseeing the investigation, he said: “The incident took place during a busy time and a number of people witnessed what happened.  We are currently in the process of identifying all the witnesses and obtaining statements. If you were in the area and you saw what happened please get in touch, if you haven’t done so already. Saffron Lane between the junctions with Cavendish Road and Clifton Road remain closed at this time while officers carry out their enquiries at the scene.”

Anyone with any information is asked to contact 101, quoting crime reference number 21*473777. 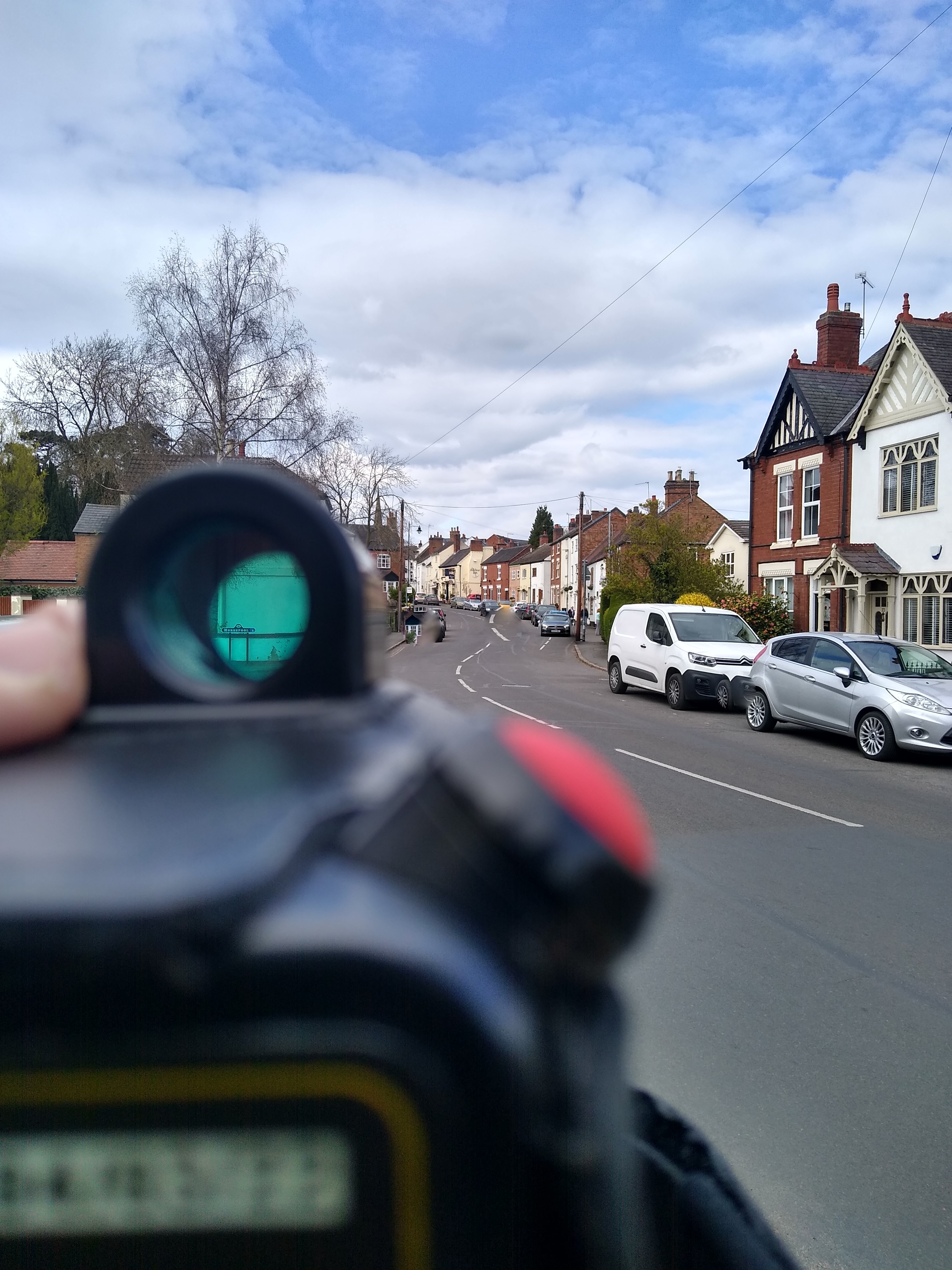 This Weeks Incidents And Road Safety Your Ideas Please