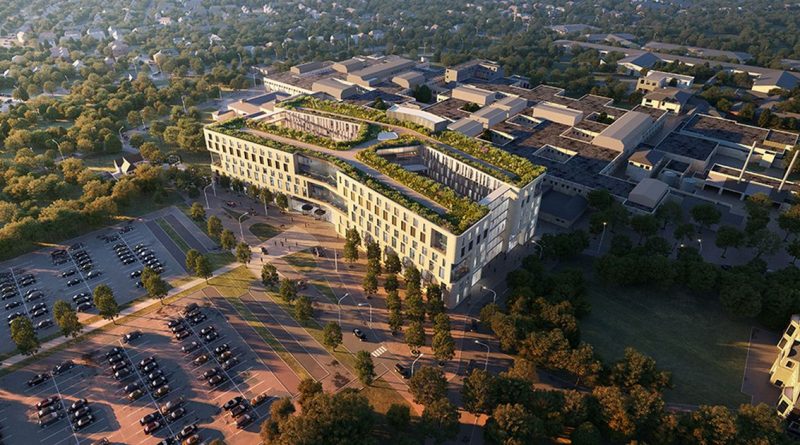 NHS bosses in Leicester say they will be asking the Government for more money to meet the potentially rising costs of a major revamp of the city’s three hospitals.

The Building Better Hospitals for the Future business case was approved this week with a budget of £450 million.

The investment is set to see the most far-reaching changes in the city’s health system for more than 50 years.

A new, state-of-the-art maternity hospital at the Leicester Royal Infirmary and a new outpatient treatment centre at the Glenfield Hospital make up the flagship elements of the huge overhaul.

However, a detailed business case for the scheme, published this week, raised the possibility of the final cost being closer to £500 million.

The document suggests the extra cash needed would include £8 million in charitable donations and a further £7 million from the University Hospitals of Leicester (UHL) NHS Trust.

An extra £27 million is expected to come from the sale of land at the Leicester General Hospital, in Evington, which will see acute care relocated to other sites.

Andy Williams, chief executive of the Leicester, Leicestershire and Rutland NHS Clinical Commissioning Groups, said: “As we developed the proposals, at a point in time we have to be able to show that they are commercially viable, that developers will be able to undertake this capital work for the kind of money available.

“But this programme will last for many years. We are not simply going to go out tomorrow and buy everything.

“We will actually be triggering a series of investments over the next five or six years and each one will be dependent on the building costs and interest rates at the time. These do move both up and down.

“Also planning guidance changes, and also advice and specifications for buildings to make them viable post-Covid.

“So at any given moment when you close an individual business case as we pull the capital down, its value may vary.

“It’s impossible to say truthfully what those variations will be.”

Mr Williams said he expected the final cost to be different to the current £450 million, adding: “What we have done is agree a package of proposals which make sense within the value we have identified.

“Any programme that runs over more than three or four years is likely to have a value that changes.

“What we have agreed is this is a broadly commercially viable programme.”

LeicestershireLive asked how much more Government funding would be needed and what would happen if it was not secured.

Mr Williams said: “We have a set of propositions we are committed to and there are moving parts in that programme that will last over five years.”

The business cases said if further Government cash was not secured then ‘then the scope of the scheme will be reviewed again in order to fit the budget available.” 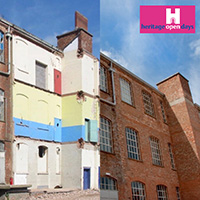 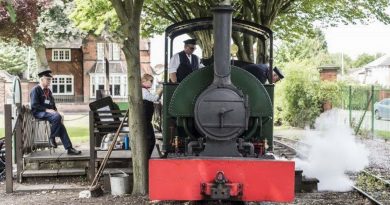