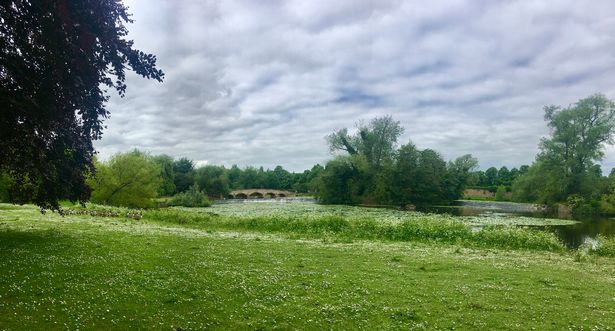 With staycations on the rise thanks to foreign travel bans, day trips to Leicester may be on the rise.

So we asked our readers whereabouts in Leicestershire they would recommend tourists keen to explore our part of the country visit.

Their suggestions ranged from the big attractions like the National Space Centre and Foxton Locks to hidden gems such as people’s favourite woods or ancient bits of Leicester.

One person responding to our question on Facebook suggested Bradgate Park, the museum in New Walk, Leicester Cathedral, the university’s botanical gardens, Swithland Woods, and the scenic village of Woodhouse Eaves – more than enough to fill a city break for anyone!

They said: “I’m not from Leicester originally but lived and worked here for 27 years and I love it.

“I love the diversity and multiculturalism we enjoy.

“I love the fact we have a big, busy city but 15 mins in most directions leads you to beautiful rolling countryside.

“It’s really not a bad place to live – just very unfortunate to have been trapped in lockdown for so long.”

Another praised the eateries around the city, as well as the tourist spots, saying: “Abbey Pumping Station, the National Space Centre, Abbey Park, the Richard III Centre, the Curve , and any of the fantastic restaurants. Leicester is such a great place to live.”

Another added The Lanes shopping area, New Walk and the cathedral precincts as favourite spots to visit.

One fan of the city wrote: “The Jewry Wall, the cathedral, a walk through Old Town to the market.

“I love Leicester. My favourite part of every day was walking to and from my office over on Charles Street, through Old Town from the Park & Ride bus at St Nicholas Circle.

Another praised the city’s museums and added: “The walk along New Walk to Victoria Park is lovely – very interesting looking at the style of properties.”

With it’s abbey ruins, flowers and meandering river, Abbey Park was on quite a few people’s lists.

One said: “The parks outside of the city, or even Abbey Park where it doesn’t even feel like you’re in Leicester.”

Another person chose Leicester Market, the Guildhall next to Leicester Catherdral, the ancient church of St Mary de Castro, the King Power Stadium and the Belgrave Road shopping area.

They said: “Leicester is a vibrant and multicultural city with great history.”

One art fan singled out the New Walk museum and art gallery for having the “best collection of German Expressionist art outside of Germany”.

Another person commenting chose the popular historic sites around Leicester itself, as well as Bosworth Battlefield, adding: “Sorry, I’m a history geek.”

Where would you suggest to visitors in Leicestershire? Let us know in the comments! 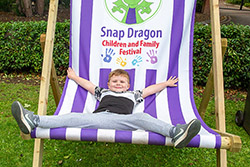