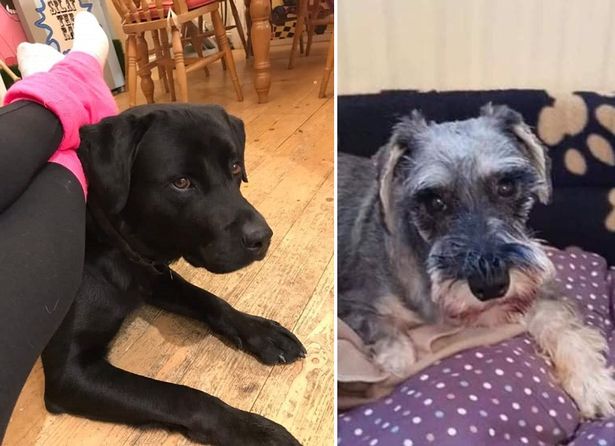 People are being urged to keep their eyes out for three missing dogs who have disappeared, leaving their owners in a panic.

Harvey’s Army is circulating posters of the pooches online and is asking people to share their appeal.

The missing dogs include young American bulldog Sabre, who ran off while being walked by his owner near the railway lines at Shepshed, near Loughborough.

He went missing on Monday and his owners are desperate to find him. Anyone with information about Sabre is asked to call 07706 163 358.

People are urged to call the number and not try to grab Sabre.

The second missing dog is Alfie, who is a black rottweiler labrador cross. He went missing while out for a walk early on the morning of Friday, September 10. He was in the area of Station Road, Countesthorpe when he disappeared.

He is described as a friendly but nervous dog and, once again, people spotting Alfie are urged not to try to grab him – instead call 07870 210 602.

Lastly, a female miniature schnauzer called Konnie is missing from East Goscote, which is a village just north of Leicester.

Alfie (left) and Konnie are also both missing

She escaped from a home in Broome Avenue in the village and was last seen running off towards South Croxton through the fields.

She is from a rescue shelter and is likely to run off if approached. She has been missing since about 12.30pm on Sunday, September 12. 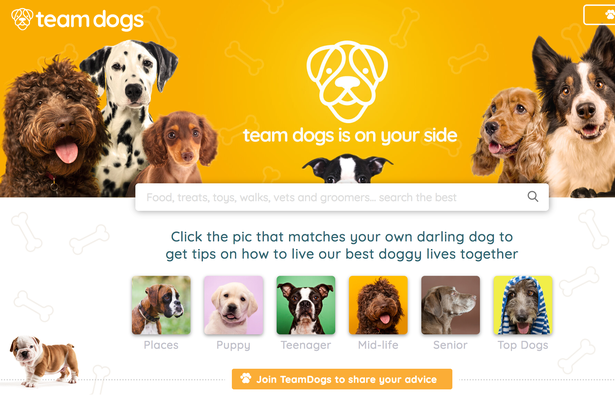 When you get there, make sharing a picture of your dog in our Top Dogs feed your very brilliant first job.

Maybe when you’ve done that, leave a recommendation to help fellow dog owners in the TeamDogs community.

Alternatively, sightings of any of the dogs above can be reported via Harvey’s Army, which is an organisation with volunteers up and down the country that co-ordinates hunts for missing pets.

Lisa Sewell from Harvey’s Army said: “We need to get the message across to the Leicestershire community to help us find these dogs and get them back to their families safely.

“All three owners are desperately looking for them and devastated they are still missing.”