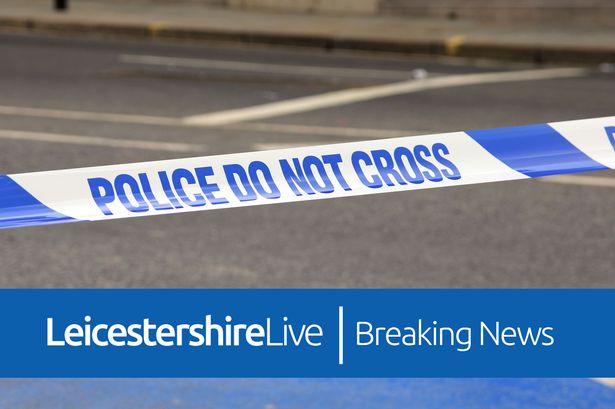 The blue tardis-like box standing at the entrance of Bradgate Park is the only remaining operational police box in Leicestershire.

After they were phased out in the 1970s, it is one of the few remaining police boxes in Britain – and is still used by Leicestershire police to this day.

But Doctor Who can’t get his hands on this one – as it is a listed building in Newtown Linford.

Police boxes were first introduced as a way for police to stay one step ahead of criminals by taking advantage of the newly-invented telephone technology.

The earliest boxes in Britain were in Glasgow but it was the Metropolitan Police Service boxes that resemble the ones we can now recognise.

Their unique design came from surveyor, Gilbert Mackenzie Trench in 1929 who gave the boxes their panelled sides and iconic pyramidal roof.

The central pane is blue-tinted, so that a blue light can be seen from the outside when the box is lit from the inside.

Police boxes became more widely used around the 1930s, allowing officers on the beat and the public to get in touch with police headquarters more quickly.

The first boxes in Leicestershire were in Lutterworth, Arnesby, North Kilworth and Ullesthorpe and others followed shortly after.

They were brought about as Chief Constables began to notice that a lot of an officer’s time was being wasted travelling to and from the police station.

Subscribe to receive Leicestershire headlines straight to your inbox – for free

For an easy way to stay on top of Leicestershire’s biggest news, get the latest headlines delivered straight to your inbox.

Simply sign up here to get our bulletins. It’s completely free.

And if you decide you no longer want the updates – no problem. Just follow the unsubscribe link.

It also served to decentralise the police force, because placing boxes on the street provided each constable with effectively a ‘mini police station.’

In many cities across the UK, a Police Constable didn’t then have to report for duty in a station, but could go straight to the box and just ring the control centre regularly.

Of course this saved time but also made the constable’s life far more isolated – not too far off the work-from-home system today, as a result of the pandemic.

But the main thing about the police boxes was that they could also be used by the public.

They were rolled out across the county in 1931 to make the lives of people living in remote parts of Leicestershire easier.

Local police boxes meant that residents no longer had to go in search of policemen, and officers could be notified and dispatched on their motorbikes much quicker.

By 1967 many homes had a telephone and police boxes were removed as they were no longer considered necessary.

Leicestershrie’s only remaining operational one at Bradgate Park originally stood at North Kilworth and was transferred to the site in 1952.

Police still use the box today but more so as a meeting place for things like a local beat surgery, where people can provide feedback. 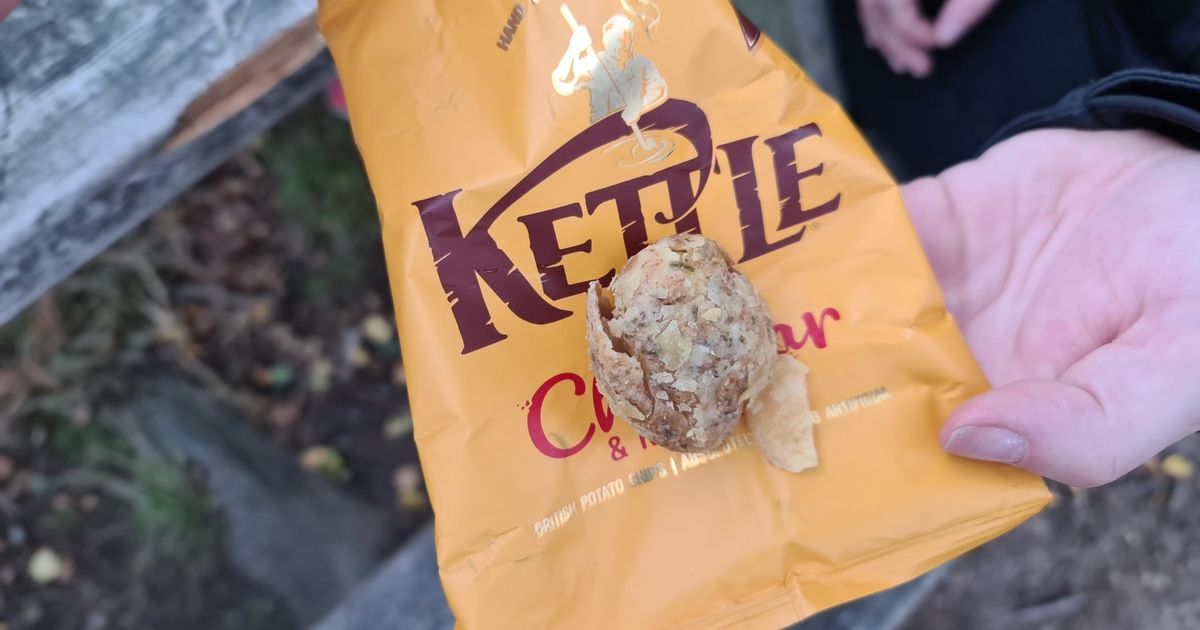