A rider was injured after their horse collapsed on top of them while travelling along a road near Bradgate Park.

Bradgate Road in Newtown Linford had to be closed for three hours today (August 19) between Main Street and Grey Crescent, as fire crews, police and medics cleared the scene and provided treatment for the rider.

The horse died, of natural causes, and was recovered by the owner.

A police spokesperson said: “We were called at 11.09am to a report of a collapsed horse in the road.

“The rider is injured but not seriously.”

A spokesperson for Leicestershire Fire and Rescue Service said that they were called at around 11.15am, with reports that a “horse had collapsed on top of the rider”.

The road re-opened shortly after 2pm.

The horse’s death is the second in as many days in Leicestershire. 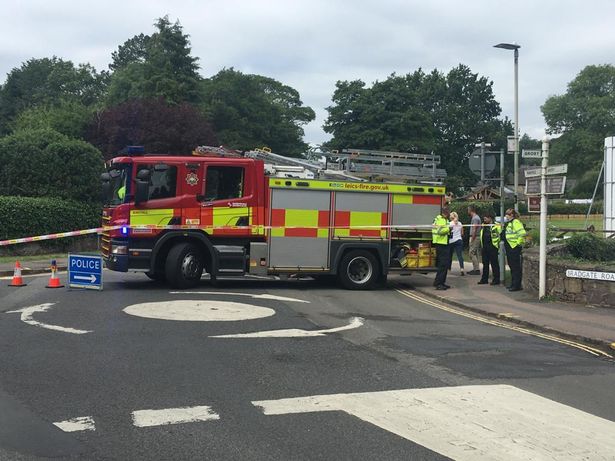 Yesterday (August 18), a horse had to be rescued from a muddy pond by the River Soar by a tractor.

Fire crews were called to the river in the Enderby area at 7.40am after the animal was spotted, stuck up to its neck in mud.

Teams from Leicester called in specialists from the Coalville station to use their air pump equipment to help counteract the suction affect from the mud and get it free.

But it is believed the animal had to be put down following the ordeal. 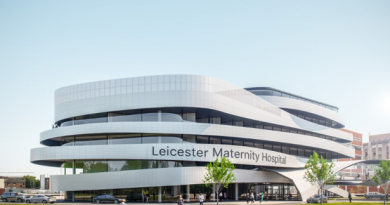 ‘Once in a lifetime’ £450m hospitals transformation decided