A motorist was taken to hospital after the car they were driving was in collision with another vehicle, and then left the road.

Police were called to the scene, on the A46 slip road, near Anstey, at about 12.40pm today.

The crash – which happened where traffic from Gynsill Lane, Glenfield, and Anstey Lane, Beaumont Leys, enters the Leicester Western Bypass heading towards the M1 – left one person trapped in a vehicle.

The road was closed for more than an hour during the rescue and recovery operation, causing delays and congestion in the area.

A spokesman for Leicestershire Police said one of the drivers was taken by ambulance to Leicester Royal Infirmary. Their injuries are not believed to be either life-threatening nor life-changing, he added. No other injuries were reported.

A spokeswoman for Leicestershire Fire and Rescue Service said: “We received the initial call at 1.02pm, to a road traffic collision involving two cars, with one person trapped, in Gynsill Lane, Glenfield.

“Upon arrival, crews confirmed that both cars were on four wheels, with one of the vehicles having left the carriageway and one occupant trapped inside.”

She added: “A stop message was received by fire control at 1.52pm, confirming that the casualty had been freed from the vehicle and was in the car of East Midlands Ambulance Service, being transported to the Leicester Royal Infirmary.”

The slip road was cleared and reopened at about 2pm.

Keep up with the latest news with our email alerts directly to your inbox. Sign up by clicking here. 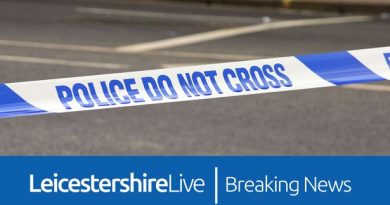 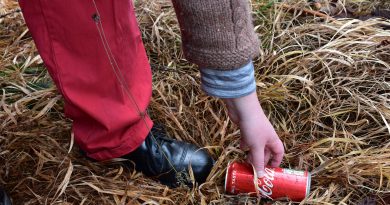