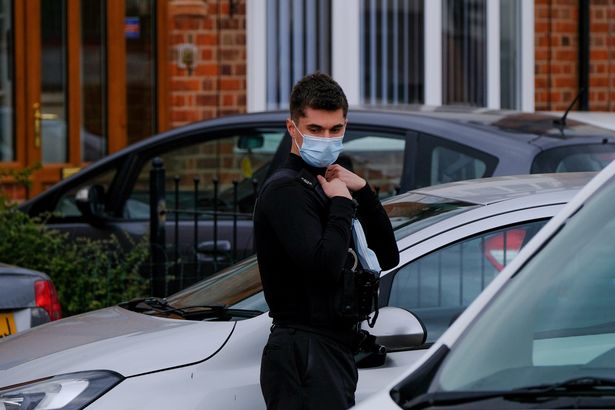 A post-mortem examination of an eight-month-old boy who died at a house in Leicestershire has failed to establish his cause of death.

The examination took place after the child was pronounced dead after an ambulance was called to a property in Glen Park Avenue in Glenfield at 8am on April 8.

The procedure was carried out on April 12 at Leicester Royal Infirmary by Home Office pathologist Dr Michael Biggs.

A spokesperson for the Leicester City and South Leicestershire Coroner said: “The tests proved inconclusive as to the cause of death of the child.

“Further tests will be carried out to try to establish the cause of death.”

A 33-year-old man was arrested in connection with the incident.

He has since been released on police bail pending further enquiries.

Leicestershire Police said they are still treating the death of the child as ‘unexplained’.

Detective Inspector Henry Henderson has said: “This is an extremely sad incident involving the death of an infant at a property.

“As part of our initial inquiries, a man was arrested in connection with the incident and has since been released on bail.

“Our investigation is continuing.”

South Wigston Priority Updates You Said we Did

Burbage Road Safety Week What Have We Done (Leicestershire Police)

ADVERTORIAL: Six reasons why we should all celebrate 100 years of the University of Leicester

6 December 2021 Leicester Mercury
Founded as a living memorial to the people after World War I, this is a ground-breaking university
General HBBC News

Time to nominate your sporting heroes

Remembering lost loved ones at Christmas