Skip to content
Neighbourhood Watch
19 April 2022 Neighbourhood Link
Good morning Earl Shilton and Barwell.A quick update on the beat surgery… We were meant to have our monthly beat surgery today in Earl Shilton, however, we have had to change and move it to this Thursday 21/04/2022 to The George Ward Centre, Barwell. We will be there between 10am – noon. On the 14th your beat team carried out foot patrols in the parks on the beat and engaged with some of the local youths. With it being Easter Holidays we tend to see an increase in anti-social behaviour throughout the beats in Hinckley and surrounding areas. Whilst we had to offer some guidance to youths on road safety with use of their push bikes and scooters, there was no major issues or concerns that we stumbled upon. Later on in the evening whilst conducting our patrols, we came across a male in one of the parks where we could smell cannabis. The male was stop searched under section 23 misuse of drugs act where no cannabis was found but the male did admit to consuming some prior to the search. Recently there have been no burglaries… touch wood. We would like to thank you all for remaining vigilant after making people on the beat aware of the rise in burglaries that occurred in March.Last night officers in Earl Shilton stop searched a male who was in possession of class A drugs and was later arrested for possession with intent to supply.Kind regards.The beat team 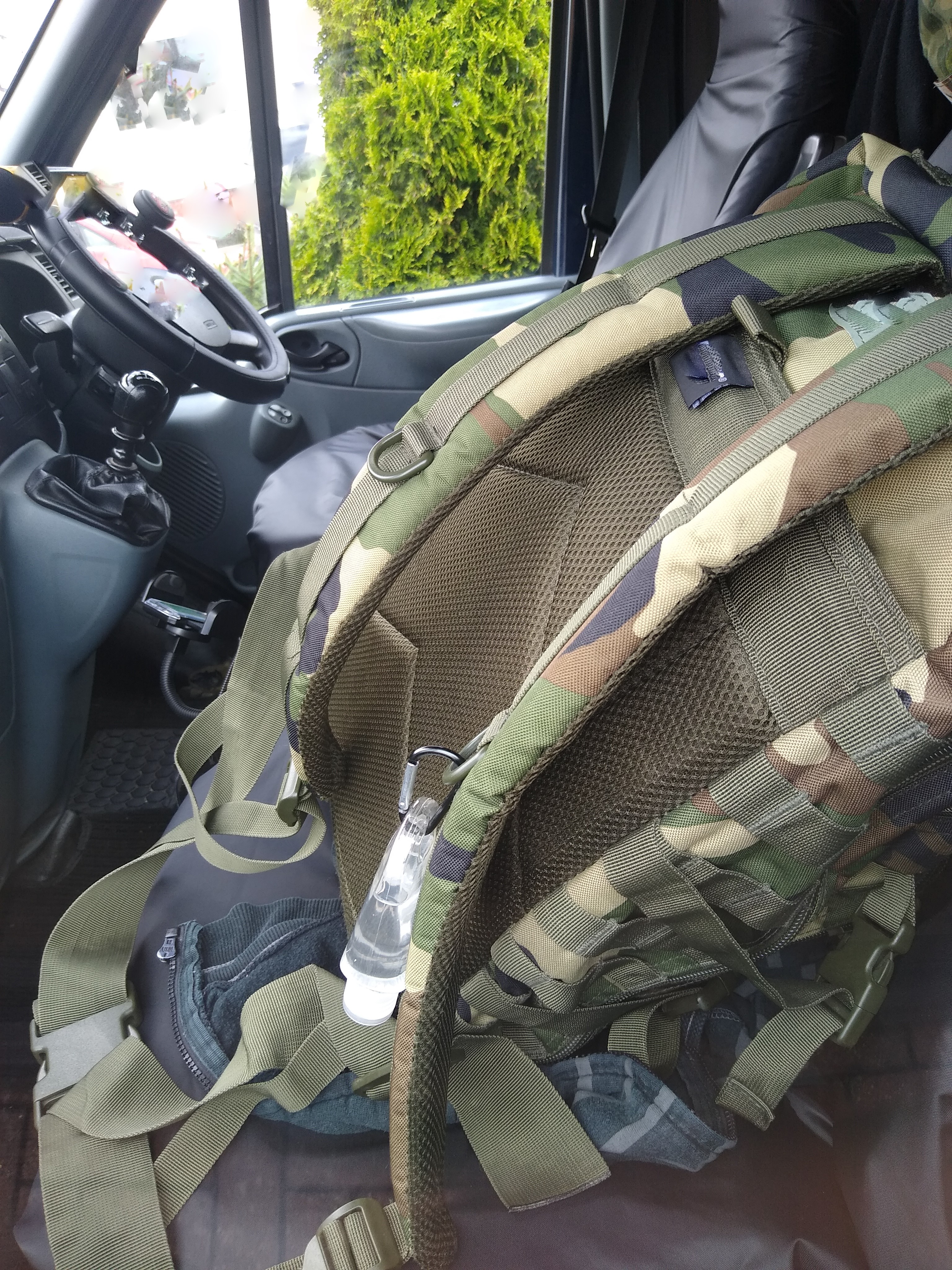