Skip to content
Neighbourhood Watch
1 April 2022 Neighbourhood Link
Good afternoon Earl Shilton and Barwell.We are aware of the numerous reports of youths causing general issues in parks, open areas and within the two towns. Working closely with our partners in Hinckley and Bosworth Borough Council, using the incremental approach to reducing ASB on the area, we are targeting those areas that cause the most issues.We are continuing our proactive patrols of ASB hot spot areas. We have been visiting local parks in the evening during times at which we are receiving the most reports.Issues surrounding ASB have been reported more frequently in recent weeks but we’re continuing to patrol and act on incidents that are brought to our attention.If you do spot any Anti-Social Behaviour in the local area, please report to us on 101 or if an emergency 999. As mentioned in previous emails we were being hit heavily with burglaries in the first weeks of March. Since then we have seen a huge decrease in burglaries around the beat.A male in relation to some of these burglaries has been arrested.We are continuing to monitor information and intelligence on drug use around the beat. Whilst on patrol the other night officers stop checked a vehicle on Stapleton Lane due to the nature of it’s driving. Once the officers got the car stopped the driver was found in possession of a Class B drug.Kind regards. 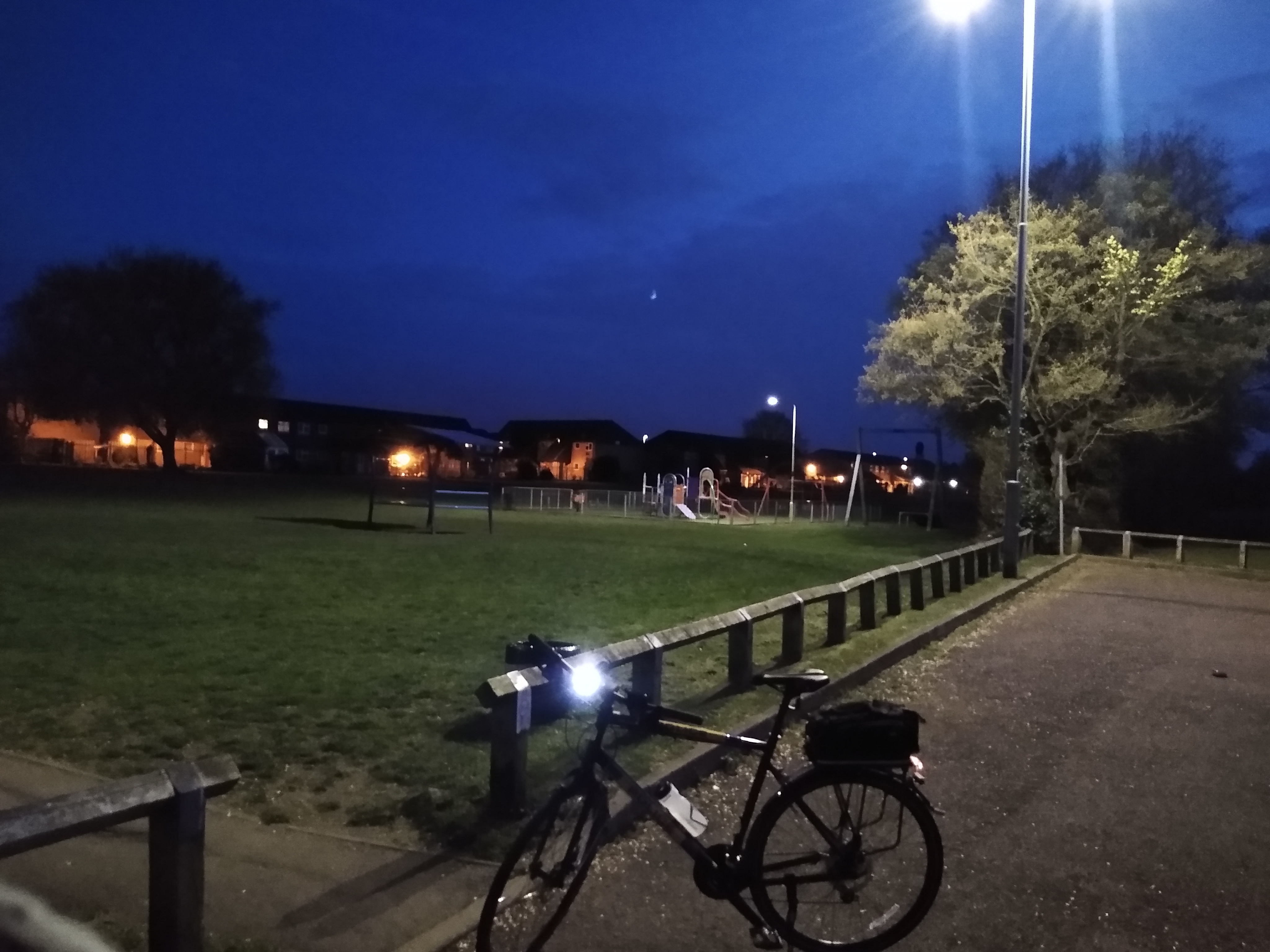