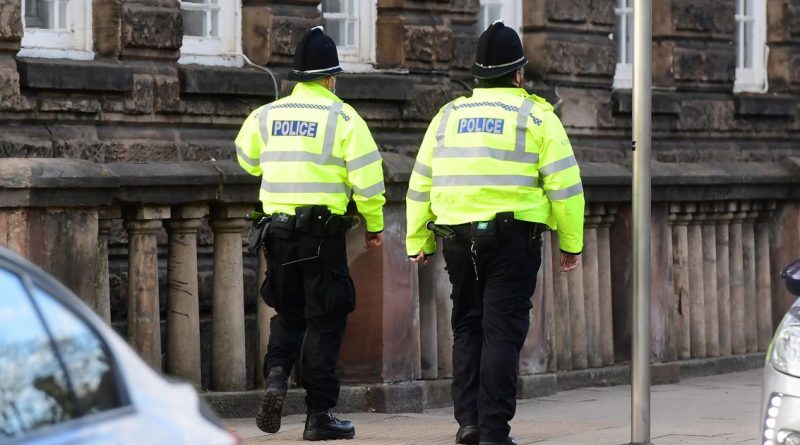 A number of arrests have been made after a man suffered serious injuries following a ‘fight’ in a pub car park.

Police were called at 9.45pm on September 3, to Station Road, Glenfield to a report of a number of men fighting in the car park at the Railway Inn pub.

Officers attended and a man, in his 30s, was found injured at the scene. East Midlands Ambulance Service were also in attendance and the man was taken to hospital where he currently remains in a serious but stable condition.

Detective Sergeant George Fraser said: “We know there were a number of people in the area and at the pub at the time who may have seen this incident or events leading up to it.

“If you were in the area on Friday evening, please think back to anything you may have seen or heard which could assist our enquiries.

“If you have any CCTV or dashcam footage from the area at the time, please also check this and get in touch. Thank you to everyone who has assisted is with our appeal for information so far.”

A 46-year-old man, of Loughborough, and a 28-year-old man, of Leicester, have both been arrested on suspicion of causing grievous bodily harm with intent and violent disorder in connection with the incident. They have both since been released under investigation.

A 28-year-old man, of Birstall, was also arrested on suspicion of causing grievous bodily harm and violent disorder. He has since been released with no further action.

A full investigation remains ongoing and enquiries are continuing. Police continue to appeal to anyone who was in the area at the time and who has any information to make contact.

Anyone with any information should contact police on 101 quoting incident 21*513061. You can also report online at www.leics.police.uk

Spooky tales of hauntings at Leicestershire landmarks for Halloween