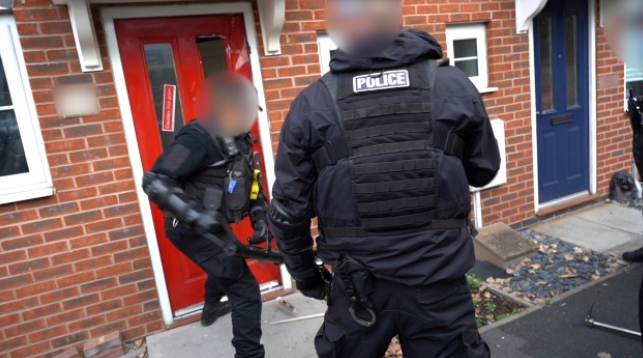 Another overall good week regarding crime in Burbage. We did though receive a report of a suspect checking through a vehicle on Cardinal Drive sometime between 2200 on 30th and 0300 on the 1st. No signs of forced entry and nothing taken. Remember to ensure your vehicle is always locked and secure, especially as we head towards the darker nights.

In the last two weeks, Police have arrested 43 people concerned in buying and selling drugs – known as County Lines. This includes a number of significant individuals who are believed to have been controlling the “County Lines”.
The police operation, called Operation Impose, has executed 73 warrants, searching 76 addresses. During the operation, officers recovered almost £200,000 in cash, various offensive weapons and around 6kg of heroin with a value in excess of £300,000 – not taking into account the street value. Full story via the below link

We attended the locations of Burbage infants and juniors and Sketchley Primary school last week. The majority of parents drive and park in a safe and considerate manner. Other times, people just need to be reminded of the rules of the road and hopefully take the advice on board so it does not happen again.

Unfortunately there is a small minority that refuse the advice and simply do not care about the safety of young children or other pedestrians in the area. Some motorists refuse to listen to the advice given and will continue in their selfish ways regardless of advice or education.

Whilst challenging a motorist in the area around driving on the pavement at 15:15, their attitude was one of “I didn’t run anyone over did I” and “my car wouldn’t kill anyone even if I hit them”. Even my remark of “what if it were your child that got ran over” didn’t appear to make the driver reflect on the potential dangers.

The attitude of certain parents baffles me and I know staff at the local schools are also frustrated with this issue. Motorists/parents must take responsibility for their own actions and I hope that as a community we can work together to make this type of behaviour unacceptable. Being late, having nowhere to park or “only going to be 5 minutes” is not an excuse to risk someone’s life. Even if you feel it is a small risk, never become so complacent to think “it will never happen to me”.

As a result of recent events, we have issued a driver with a section 59. A Section 59 is there to stop inappropriate use of vehicles that annoy the public or place people at risk. … If a vehicle is used in this way, the police can seize it immediately or they may serve a notice to the owner and driver/rider.

This message and more has been sent via parent mail to Burbage Juniors and Sketchley Primary Schools. 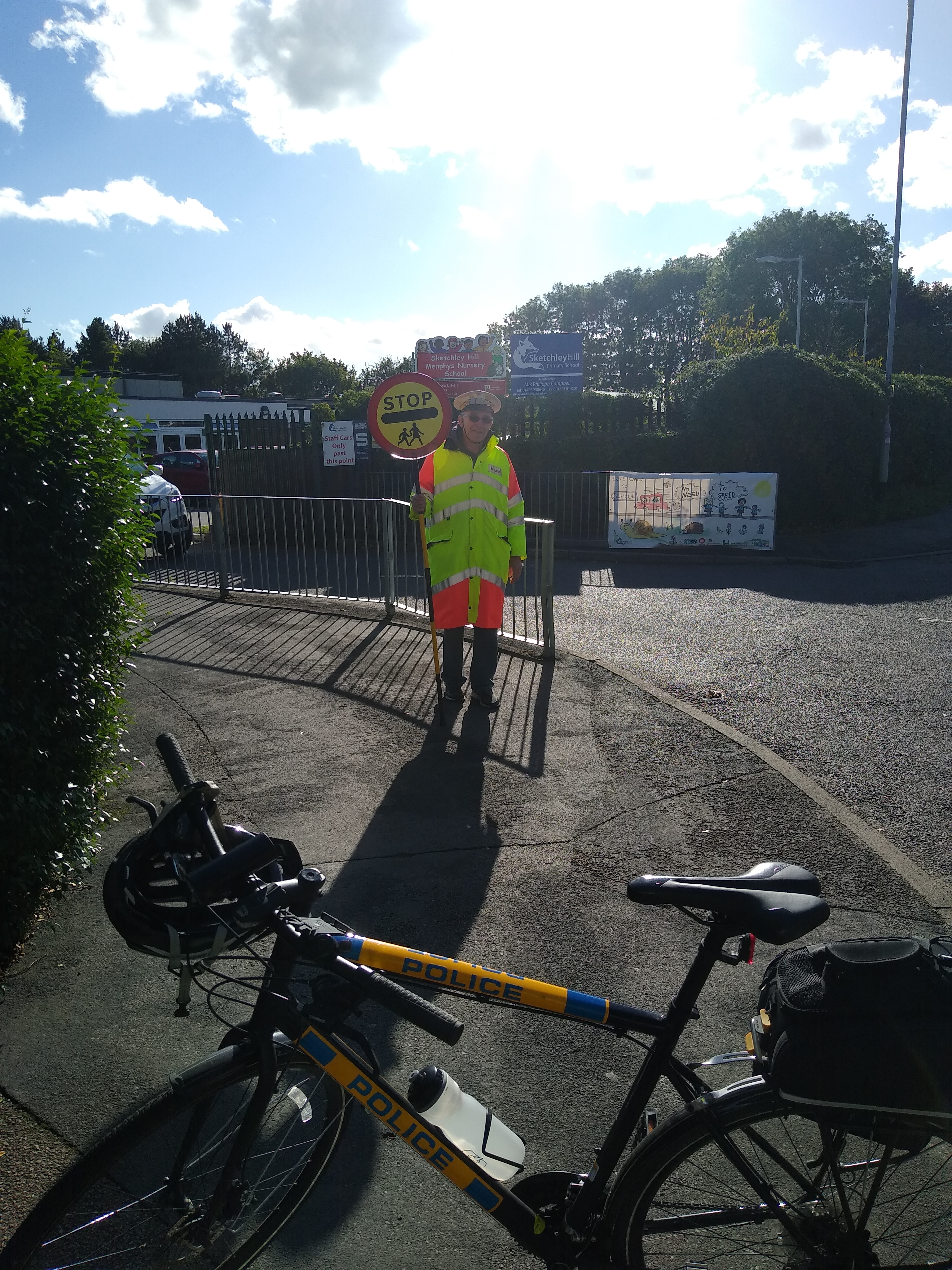 Phone call from number 0125380**** claiming to be from “Burbage Safety Awareness”. The male was very polite and discussed issues such as home support devices. It was unclear what the motive was but he knew the street name and resident name. The male arranged a home visit but never turned up. It looks as though this may be the start of a scam as we are unable to find any projects/business matching this description.

“My neighbour had a conversation with their friend on Facebook messenger who had let him know about a grant scheme he could apply for and recommended it because he already had the pay-out. So my neighbour decided to contact the grant scheme which was some American ambassador, again on Facebook and started to complete the various forms and follow the application process. Luckily part of this was to send driving license/ID card information and the easiest way is with a picture but my neighbour didn’t know how to send a photo so saw me on my drive and asked me to help.

I was immediately suspicious as you don’t usually get grants so easily and when I realised it was also on Facebook I thought I must look at the details. My neighbour was convinced this was a legitimate scheme because his friend had told him but it turned out the conversation with his friend was on a fake account that had friended several other people they knew. I managed to explain the scam to my neighbour get them to delete all the conversations and unfriend the accounts. They also went to speak to their friends in person to make sure they hadn’t been victim to this.”

“On Friday I received a call purporting to be from Windows and as I hadn’t heard from ‘Windows’ for some time, I did listen to him even though I knew what he was after.  As usual he was very plausible and convincing, which is worrying if he contacts non-savvy computer folk.  I do know of someone who has been scammed by this call, not once but twice!
I also know that the real Windows company never initiate contacting. Individuals, as confirmed on their website. Worth knowing?  At the end of the call I reported it to Action Fraud, providing telephone numbers and a name, although I doubt the name was genuine.”

Thank you and take care. 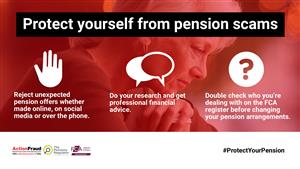 With petrol prices at all time high we roll back years to how it used to be.