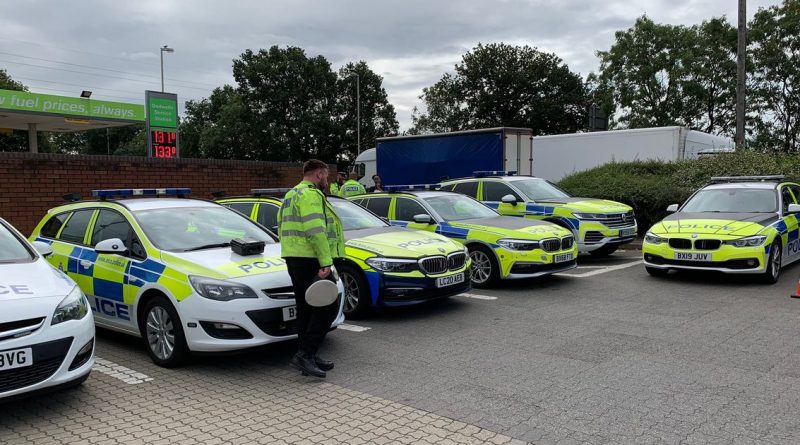 Police stopped several drivers and seized a vehicle during an operation monitoring a main road in Hinckley.

The roads policing unit stationed itself on the A5, near Aldi, on August 19, with officers using part of the supermarket’s car park for the operation.

One vehicle was seized for having no insurance, while other drivers were caught not wearing seatbelts and using mobile phones while driving.

Last month, officials from Hinckley and Bosworth Borough Council and Harborough District Council patrolled the A5 further south, near Lutterworth.

One litter bug was caught in the act and given a fixed penalty notice.