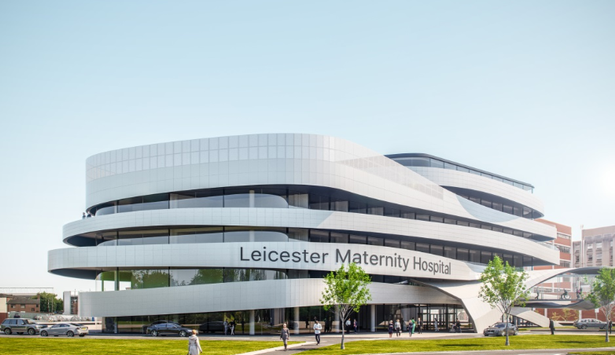 Health bosses have approved the ‘once in a lifetime’ £450 million revamp of Leicester’s three hospitals.

They say the move will see the biggest investment into the city’s health system since the 1970s when the Glenfield Hospital was built.

Doctors and senior NHS clinicians spent nearly five hours on Tuesday debating the key elements of the Building Better Hospital plan which aims to modernise the Leicester Royal Infirmary, The Glenfield and the Leicester General Hospital.

The masterplan has however proved controversial with campaigners battling plans to cease acute care on the General Hospital site in Evington and concentrate them on the other two sites, as well as a backlash against the closure of a birthing centre in Melton as part of the changes.

The board members of the of the city and county NHS clinical commissioning groups (CCGS) have all approved a business case for the overhaul allowing detailed design work to begin.

Under the proposals a new £107.1m maternity hospital will be built at the LRI alongside a midwifery-led birthing centre and the opening of a £39 million children’s hospital in the refurbished and extended Kensington building as well as a new intensive care unit.

The St Mary’s birthing unit in Melton will close with its facilities moving to the General – a move that has been hugely unpopular.

The largest element of the scheme will be a new £170m treatment centre, with wards and theatres, built at the Glenfield Hospital which will serve all out patients who currently use the General and the LRI.

Both the new maternity hospital and Glenfield treatment centre could open by 2026.

Much of the Leicester General Hospital site would be sold to help pay for the overall scheme.

The medical director of Leicester’s Hospitals Andrew Furlong told the online meeting, the layout of the three hospitals were a ‘legacy of history rather than design’ which led to duplication or even triplication of services.

He added: “I have lived and worked here for over 20 years and I’ve seen first-hand just how much we need to make changes to our hospitals.

“We have amazing staff, achieving amazing things, but in many cases in buildings and facilities that all too often let us down and with all the pressure that comes from staff and services being spread too thinly across three sites.

“These plans will change that, enabling us to offer significantly improved care and outcomes for our patients and helping us to better manage many of the challenges we face now and in the future.”

The Government has already agreed to fund the transformation of the hospitals but a final business case, published for the first time, on Tuesday suggested more money may be requested.

Among the concerns raised about the plans were that centralising care, particularly at the LRI would move it away from patients in the county though NHS bosses say there will be plans to improve public transport as well as extend car parking at the LRI and Glenfield 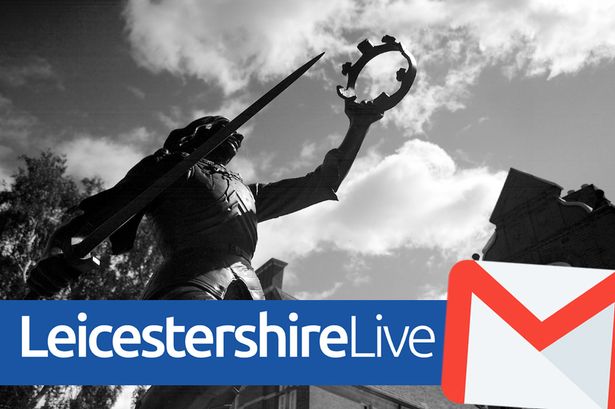 Campaigners have accused the CCGs and UHL of not being transparent over the process of approving the business case, having published it just one minute before members of the public attending the meeting were able to pose questions about the wide-ranging implications for care.

Chief executive of the CCGs Andy Williams said there would still be opportunities for the overall plan to be debated and discussed by council health scrutiny bodies.

Chairman of the Leicester City CCG Professor Azhar Farooqi, who chaired the meeting, said: “I can’t thank everyone enough for all the hard work it has taken to get us this far.” 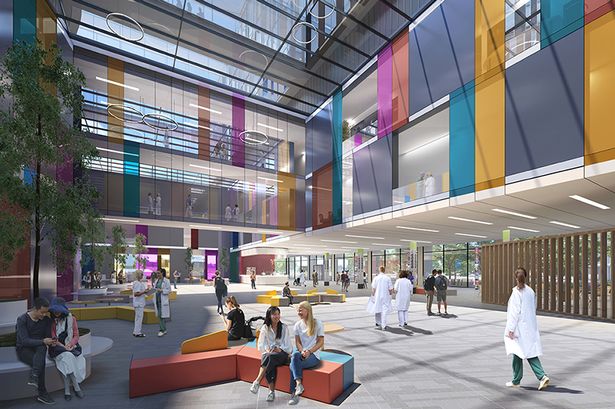 He paid tribute to retired University of Hospitals of Leicester (UHL) NHS Trust chief executive John Adler and former UHL trust board chairman Karamjit Singh for their critical contributions to the work.

Prof Farooqi added: “We are now in the position to get the ball rolling in probably the biggest investment in our hospitals in Leicester, Leicestershire and Rutland in 50 years.

“In the coming years this is going to make a big difference to our population in terms of the quality of care we can offer them.

“It is a momentous day.” 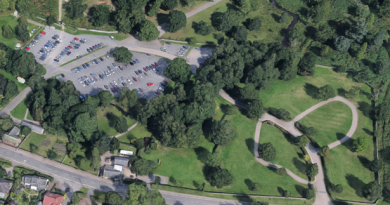