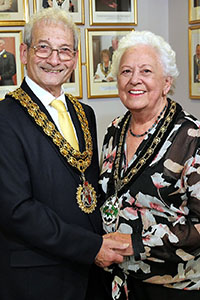 ONE of the highlights of the civic year took place at the council’s annual meeting last night (18 May) when a new Mayor of the Borough was installed for the next 12 months.

During the meeting, dignitaries paid tribute to the outgoing Mayor Cllr Lynda Hodgkins and welcomed the new Mayor Councillor Ted Hollick who represents Groby Ward for the Liberal Democrats. Usually, a new Mayor is installed each year, but the Mayor Making ceremony was postponed last year due to the coronavirus pandemic which resulted in Cllr Hodgkins serving as Mayor of Hinckley and Bosworth for two years.

Cllr Hollick was first elected to the Borough Council in 2015. He has been married to his wife Ann for 48 years and the couple have three children and four grandchildren.

During his year, Cllr Hollick will be raising funds for Cancer Research UK, MacMillan Cancer Support, Rainbows Hospice for Children and Young People and the Dogs Trust.

His chaplain will be Reverend Noel Colley of St Philip and St James Churches in Ratby and Groby.

Away from the council, Cllr Hollick enjoys photography and he used to enjoy singing with the Leicester Male Voice Choir.

Councillor Dawn Glenville was chosen as the Deputy Mayor and her Consort will be Mr Barry Walker. 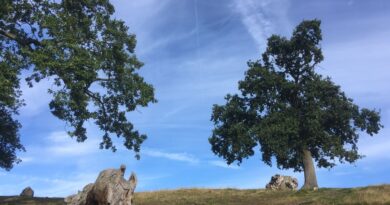 Parks with cafes where you could meet a friend from Monday 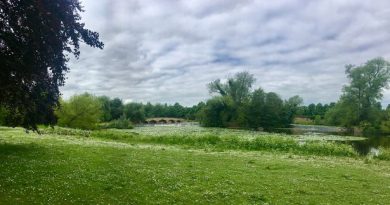 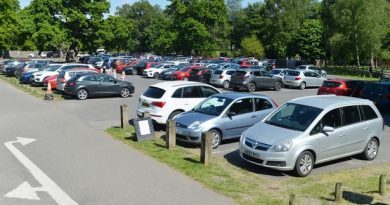