A school girl in Leicester has been honoured by supermarket giant Morrisons for her ‘selfless’ work for the community throughout the pandemic.

Rivelle Roberts has worked tirelessly throughout the coronavirus crisis to help those less fortunate.

The eight-year-old, from New Parks, raised money by dressing up as an elf over the Christmas period and asking for donations from the local neighbourhood.

She raised £150 which she gave to New Parks Adventure Playground, which was running a food bank to support the community.

Morrisons has rewarded the local hero as their ‘Little Sunshine’, as part of a new campaign which sees young people who have played a part in supporting their community throughout the pandemic recognised and nominated by their local stores.

The store in Station Road, Glenfield, nominated Rivelle after staff became aware of her “selfless acts of kindness”.

The branch’s community champion, Jess Roberts, told LeicestershireLive: “I nominated Rivelle to be our Little Sunshine as she has gone above and beyond for her community.

“She raised and saved £150 and gave it to her local food bank so they could buy treats for every one who receives a food parcel.

“Rivelle has helped others less fortunate than herself – a selfless act that deserves recognition. What a girl!

“She was very happy when we presented her with a certificate and gift. Well done Rivelle, you really have made a difference.”

Rivelle received a Little Sunshine certificate along with a hamper of goodies.

Never miss another Leicestershire story with our free email updates 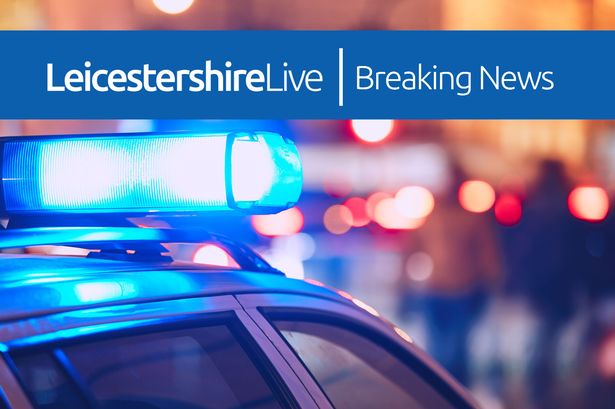 Pictures show her delighted face as she notices it is filled with all the things she loves to do. It included, colouring pens, crafts sets, create your own LED candle, rock painting, nail art studio, and creative hair chalks for her to enjoy.

The Little Sunshine initiative is joined by a new campaign launched by the supermarket called ‘Seeds of Hope’ which offers free sunflower seeds to its customers.

Glenfield Morrisons has joined stores across the country in the new initiative which launched April, 12.

It is an effort to ‘capture the nation’s mood’ as morale is boosted following prolonged periods of national lockdown. 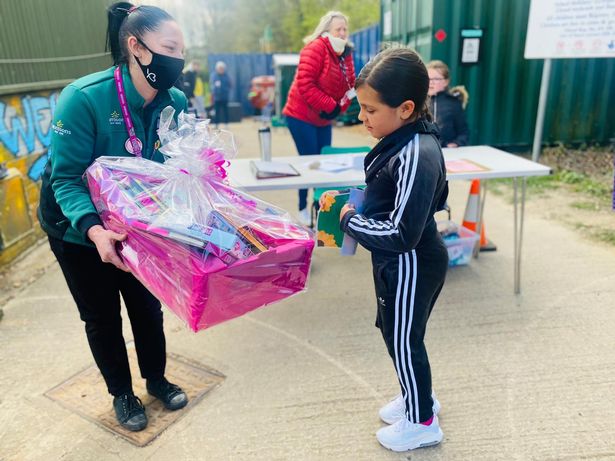 Eight-year-old Rivelle being awarded her hamper and certificate

Jess added: “Our ‘Seeds of Hope’ campaign aims to capture the nation’s mood as we all begin to see the light at the end of the tunnel after spending most of the past year in lock down, often away from family and friends.

“After a really difficult time for many of our customers, we hope the free sunflower seeds will help bring smiles to the faces of our customers and communities and encourage us all to think positively.”